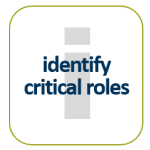 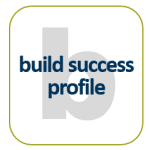 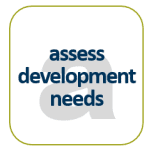 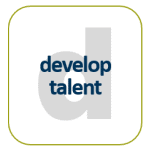 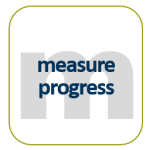 Next, we need to understand what we have in place today. What does our internal candidate pool look like? A great first step in this stage is actually nominating successors and it’s actually, we think it’s important to have a relatively simple process because what we’re trying to do is essentially develop, at risk of sounding a little bit institutional, a bit of an inventory of our talent and where everybody is in terms of their readiness and our confidence. And the nomination questionnaire that we use is simply two simple questions. How ready is the individual? And, how much confidence do we have in their ability to perform in this role that they would move into?

This article is part of our series on SIGMA’s six-step succession planning process.

Succession planning is an important initiative for any company to complete in order to plan for future personnel changes and minimize their impact on business operations. There’s no doubt that employees in critical roles will change over time—whether due to retirement, promotion, departure to another company or many other reasons. What’s important for every organization is to ensure that personnel changes don’t leave gaps in knowledge or experience that could affect operations and jeopardize the business. To do this, you will need a robust succession plan that begins with identifying and assessing high-potential leaders.

The first step in the succession planning process is to identify critical roles. Once these have been identified, and you’ve built a success profile for each role, your management team can turn its attention to nominating succession candidates who could potentially fill each position.

The purpose of this succession candidate nomination process is to develop an inventory of the high-potential talent available to move into a critical role at some point in the future. To identify the succession candidates who could do so, your succession planning team will turn to the managers in the functional area the key role falls under (for example, finance or marketing).

A succession candidate will most likely be discovered within this functional area and team—perhaps someone with a similar background or experience to the current employee in this position, or with exposure to the day-to-day responsibilities of the key role. However, the succession planning team should also consider looking across functions, departments, and teams to see if employees in different areas might also be good potential successors.

The nomination survey helps keep the talent identification process fairly simple. It asks respondents to rate how confident they are that the potential successor can perform the role, and how soon the succession candidate will be ready to move into the role. It also leaves room for respondents to add any thoughts or comments that might assist with the evaluation of successors

The successor nomination survey can be completed by:

How many succession candidates should be evaluated?

While it is tempting to complete the Nomination Survey for only the top performing candidates, we recommend evaluating all staff relevant to the role you are planning for. The insights of the team members closest to the candidates may reveal someone that the succession team would not otherwise have uncovered.

Once your succession planning team has received all the Nomination Surveys for all potential candidates for a particular role, you can compile the results to get a picture of the individuals who could be named in your succession plan to eventually move into that role. Your succession team should then discuss and validate the results, and make the final decision about how prepared the succession candidate is for the role, and the team’s confidence in their potential.

The final results of the leadership identification process will help the succession team develop your Succession Bench—a chart of successors and their relative readiness to take on a role. We’ll take a look at how to build and maintain your succession bench in our next succession planning article. 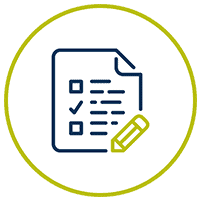 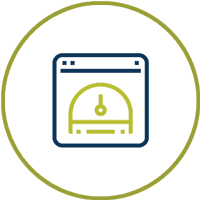 We use cookies and similar technologies to recognize your repeat visits and preferences and to measure the effectiveness of campaigns and analyze traffic. To learn more about cookies, including how to disable them, view our Cookie Policy.
By clicking 'I Accept' or if you continue to use our site, you consent to the use of cookies.
I Accept